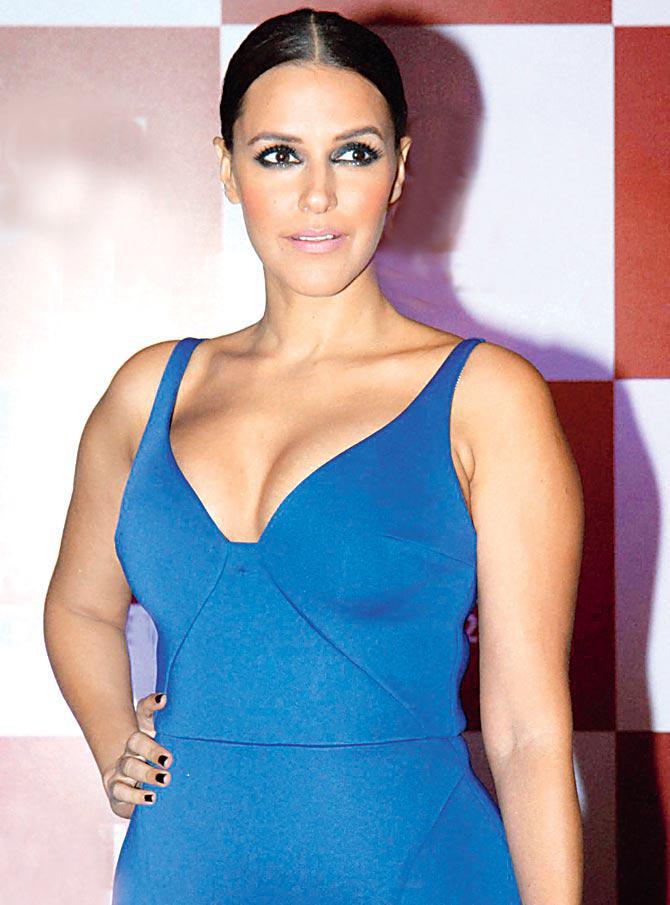 A revamped Suzuki SX4 S-Cross will arrive in Irish Suzuki dealers this October, priced from €20,995.

Hot on the high-heeled slippers of the all-new Suzuki Baleno hatchback that arrived in Ireland over the summer, Suzuki are further strengthening their line-up with a major facelift and fresh engines for the SX4 S-Cross.

Visually the S-Cross now has a more SUV-like stance on the road. Suzuki has raised the suspension by about 1.5cm, and the front end is now higher and more upright with a bold chrome bar grille and fresh lights front and back.

Inwards the basic cabin layout is the same but there is a fresh soft touch plastic dashboard pad, which looks more pleasing and gives the S-Cross a more high quality feel despite the hard plastics that still feature above and below, and in the door panels. There is seating for five and a four hundred thirty litre boot with a low, plane loading sill.

Suzuki has indeed shaken up the engine line-up to keep up with competitors (and perhaps surpass them too). Gone is the old 1.6-litre naturally aspirated petrol engine and in come two brand fresh turbo petrol ‘Boosterjet’ engines: a 1.0-litre (111hp) and a 1.4-litre (150hp). The 1.6-litre diesel (120hp) will still be suggested but Suzuki are keen to thrust their fresh petrol engines because they are an attractive low entry price into the range, but efficient and powerful for their size. The 1.0-litre will come back up to 56.4mpg and emissions of 113g/km CO2 mean that it qualifies for motor tax of €200 per year.

At the launch I drove the 1.0-litre and 1.4-litre turbo petrols. The 1.0-litre has adequate power for the S-Cross and is very responsive to the throttle, tho’ the absence of a sixth gear makes it less efficient for high speed cruising on the motorway. The S-Cross 1.4-litre comes with a six speed manual and is in turn even more supple than the 1.0-litre with a strong surge of power in all the gears. Some road noise was apparent in the cabin at high speeds but the S-Cross performed overwhelmingly as a convenient and nimble crossover. The steering is light but there was enough feedback reaching the rim for some enthusiastic driving through the long, flowing corners of our test route through North Wales.

The fresh Suzuki SX4 S-Cross will be in Irish Suzuki dealers from mid-October.