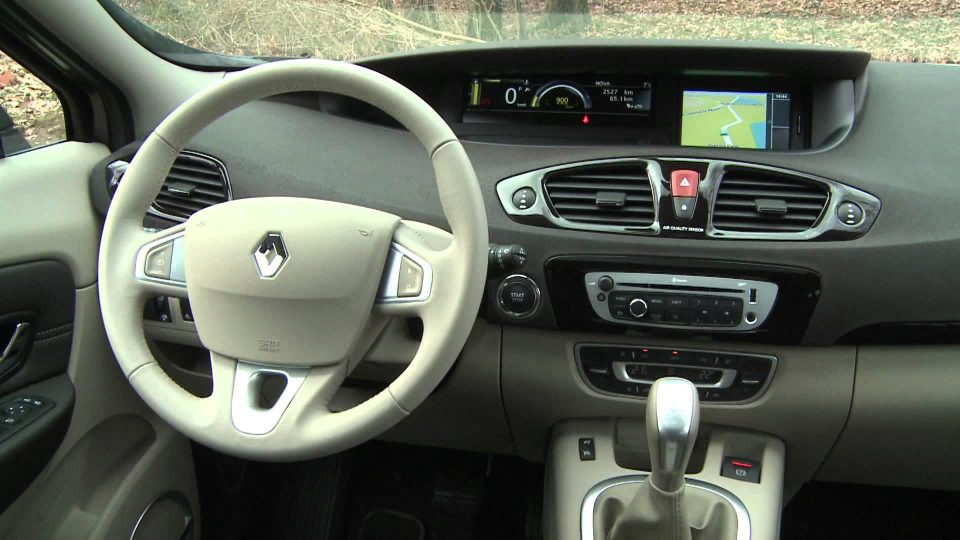 Waterfall Victims Hugged Tightly as They Went Over Edge

Park officials at Yosemite National Park said search-and-rescue crews were continuing their search for three people presumed dead after witnesses said they fell from Vernal Fall on Tuesday afternoon. Witnesses said two of the victims were holding on to each other in a bear-like hug as they went over the edge. They describe “watching in horror” as the group fell to their presumed death.

Park officials identified the three as Hormiz David, a 22-year-old Modesto man; Ninos Yacoub, a 27-year-old Turlock man; and Ramina Badal, a 21-year-old Modesto woman. The group came to the park for a day tour with a group of family and friends.

The group was seen injecting the water above Vernal Fall, approximately twenty five feet from the precipice, according to Yosemite. The drop is three hundred seventeen feet at the waterfall’s edge.

“Everyone was screaming,” witness Jake Bibee told AP. “People were asking. What I will take away with me forever is the look on that grown man’s face as he was floating down that sea knowing he was going to die and nobody could help them.”

Bibee gave the very first graphic description of what happened. He said when he got to the top of the Mist Trail, he spotted people on the sea side of the barricade. Bibee said one man was posing near the waterfall with a screaming youthful damsel in his arms while a teenage doll snapped photographs.

Bibee said that as the man complied, another man and woman in the same group crossed the barricade and made their way to a rock in the middle of the sea to pose for photographs.

Park officials said rangers were at the scene as of four p.m. Tuesday and conducted a search-and-rescue operation down sea until dark. That search resumed Wednesday morning.

“I was shocked, to see people fall from that high,” said witness Christopher Latorre. “When they fell, I actually eyed a head pop out and then go back in.”

Vernal Fall is one of the most popular sites at the park and has hundreds of visitors each day that make the 3-mile trek from the base of the valley to the waterfall. The area has signs posted listing it as a danger area.

The waterfalls at Yosemite are utterly strong this summer because of strenuous snow pack. At least eight people have died in the park this year and many have been linked to the spectacular runoff and dangerous conditions.

Yosemite closed the Mist Trail at the park following the report. People who want to hike from Glad Isles would need to use the longer John Muir Trail if they want to get to Vernal Fall.

According to park’s website, more people die on the Mist Trail than almost anywhere else in Yosemite. It goes on to explain the deaths are not because of the waterfall or the steep cliffs, but instead the current. The sea at the top of Vernal Falls has a stronger current than emerges. “Typically, a hiker slips into the water and finds the current too strong to overcome, then gets swept to a regrettable death somewhere downstream,” according to park’s website.

Not much is known about the individual life of the victims.

A brother of hiker Ninos Yacoub talked to KCRA and said many in the family had traveled to Yosemite either as part of the original group, or to convenience other family members.

Yacoub was a chemistry major at Cal-State Stanislaus with one semester left. “He is a fine fellow. He loved his family and was very involved with his church,” his brother said.

All three were members of the same church in Ceres, and a vigil was held in their memory Wedneday night at the Mar Gewargis Church.