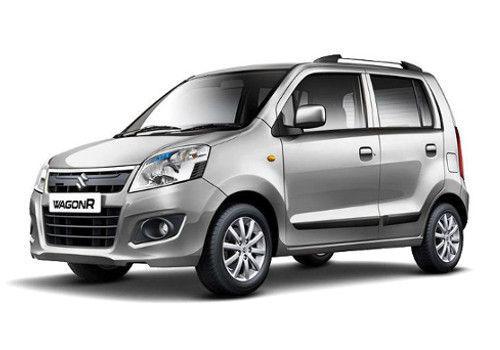 A man has died and three others injured after a speeding car crashed through railings and into a basement in Kensington.

The police had attempted to stop the car prior to it smashing into the basement of a town house.

The incident happened at Three.10am on Saturday in West Cromwell Road after officers attempted to flag the vehicle down for speeding along A4 Talgarth Road.

They lost view of the car as it “sped away” but as they gave pursue, officers then witnessed it had crashed into a building on the corner of West Cromwell Road and Warwick Road, where it was wedged inbetween the house and steps leading to the basement.

A woman who lived at the house which was hit by the car said: “You could hear them screaming.

“They cut them out but one didn’t make it.”

Another witness said: “There was a massive bang.

“He hit the traffic light and span round and round. He ended up in the basement.

“There is a massive cracking in the wall of the basement.

“The police were pursuing him.”

Four boys were trapped in the car and London Fire Brigade battled to free them.

A spokesman for Scotland Yard said: “Officers were on scene shortly after the collision occurred. The car was wedged inbetween the side of the building and steps leading to a basement.

“The London Ambulance Service and the London Fire Brigade (LFB) were called to the scene.

“Two boys were able to free themselves from the trapped vehicle. Two other studs were extracted from the car with the assistance of LFB.

“All four boys – believed to be aged in their 20s – were taken to hospital.

O ne of the boys died at hospital later that morning. A post-mortem examination and formal identification will be arranged in due course. His next of kin have been informed.”

A nother man is in a critical condition in hospital following the crash.

Two other studs have been arrested.

Scotland Yard added: “As is routine in such cases, the Directorate of Professional Standards and the Independent Police Complaints Commission have been informed.

“At this early stage it is understood that the car was seen by officers being driven at speed on Talgarth Road shortly before the collision.

“The police car followed the vehicle and signalled for it to stop, but it sped away out of view of the officers. When next seen by the officers, it had been involved in the collision in West Cromwell Road.”