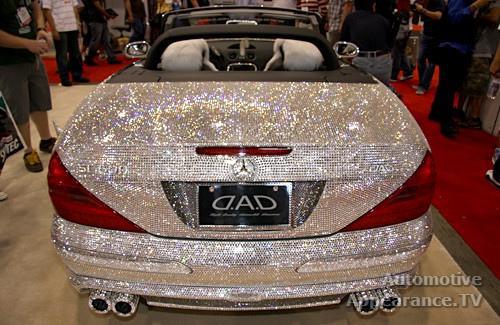 The City of Portland, Oregon

Celebrating the opening of the 20s Bikeway, August 2017

Nationwide (and across the pond), Zipcar proceeds to innovate

Zipcar is the largest car sharing service in the Portland. Zipcar offers almost two hundred fifty Zipcars at over one hundred eighty five locations across the City. Zipcar estimates that the majority of its members live within a 5-10 minute walk of a Zipcar.

Zipcar began in two thousand in Cambridge and now has Zipcars in one hundred twenty cities and universities in North America, plus London. For Zipsters (how the company refers to its members) you have access to the entire network – a boon to business travelers and vacationers.

Albeit Zipcar has eleven years under its belt and is arguably the thickest fish in the car sharing sea, they still merit inclusion in our Two.0 series. Zipcar offers a few Toyota Prius Plug-in Hybrid Vehicles in Portland through the program they announced with Toyota in January 2011. These vehicles are presently located at NE MLK Blvd/Shaver (Shaver Green) & the Blink station on PSU`s Electrified Avenue.

For you smartphoners, Zipcar has an iPhone app recognized by Time as one of the best fifty iPhone apps of 2011. They also recently launched an Android app that can be used to lock and unlock the Zipcar, as well as make and switch reservations and even honk the horn to locate your Zipcar right from your smartphone.

Zipcar claims to have also created the first-ever Facebook reservation application for the car-sharing industry called «Reserve a Zipcar,» which permits members to make Zipcar reservations without ever leaving Facebook.

Groovy to TriMet and want to find a Zipcar? Zipcar is integrated into TriMet`s fresh Regional Interactive map. Using this intergrated, multi-modal journey planning site you can see the available of all Zipcars and plan a excursion to its location

Please review our Code of Conduct rules before posting a comment to this site.

Report Manhandle (Please include the specific topic and comment for the fastest response/resolution.)