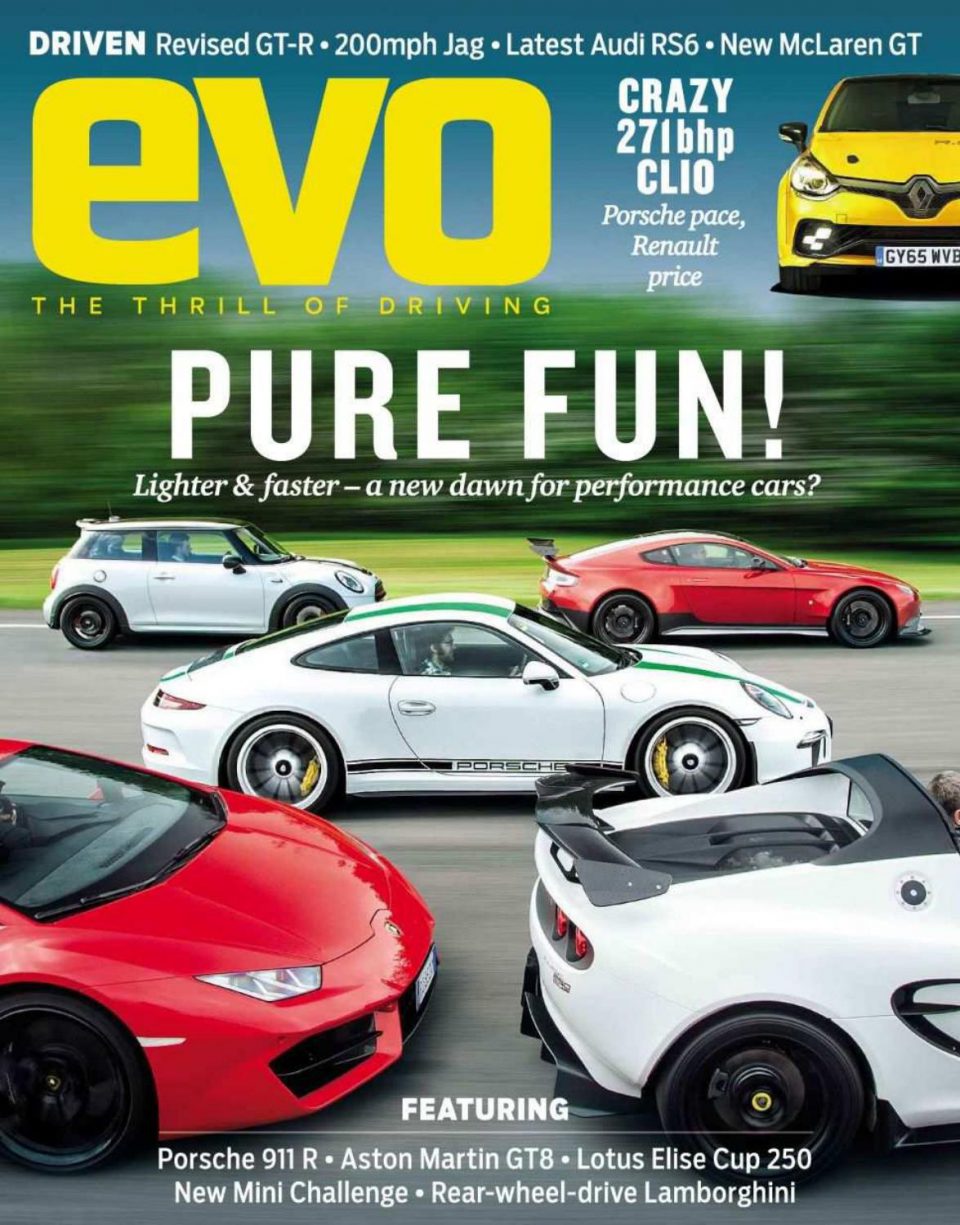 Deluge due in Australia’s snowfields

Deluge due in Australia’s snowfields

Could the Harbour Bridge get a zipline?

Could the Harbour Bridge get a zipline?

Three dudes have died and a 5-year-old boy was left with a violated arm after a car drove off a cliff in the NSW Upper Hunter region on Monday.

Emergency services were called to a property in Gundy, near Scone, at around 5pm when the car was found by a neighbour.

Police said the car drove to the property on Waverley Road on Monday morning, when it is believed it drove off the cliff and flipped down an embankment.

All four people on board were ejected, police said.

Three fellows were found dead at the scene, while the boy was found nearby, with a violated arm and “other injuries”.

Glen Ramplin, an air crewman for the Hunter Region Westpac Rescue Helicopter, said two helicopters were dispatched to the accident – one from Newcastle and one from Tamworth.

“The very first call that the aircraft from Newcastle got was [Tamworth] had been called to a property up there for a car that had gone off a cliff,” Mr Ramplin said.

The Tamworth medics arrived at the crash site very first, at around 6pm, and called off the 2nd squad when they realised the boy was the only survivor.

You will now receive updates from AM & PM Update Newsletter

Get the latest news and updates emailed straight to your inbox.

Ambulance crews had to use quad bikes to get to the scene, he said.

Mr Ramplin said the boy was flown to Scone Hospital, where he was transferred in an ambulance to Newcastle’s John Hunter Children’s Hospital.

He remained in the hospital in a stable condition on Monday night.

Police began to examine the scene on Monday and will resume their investigation on Tuesday morning.