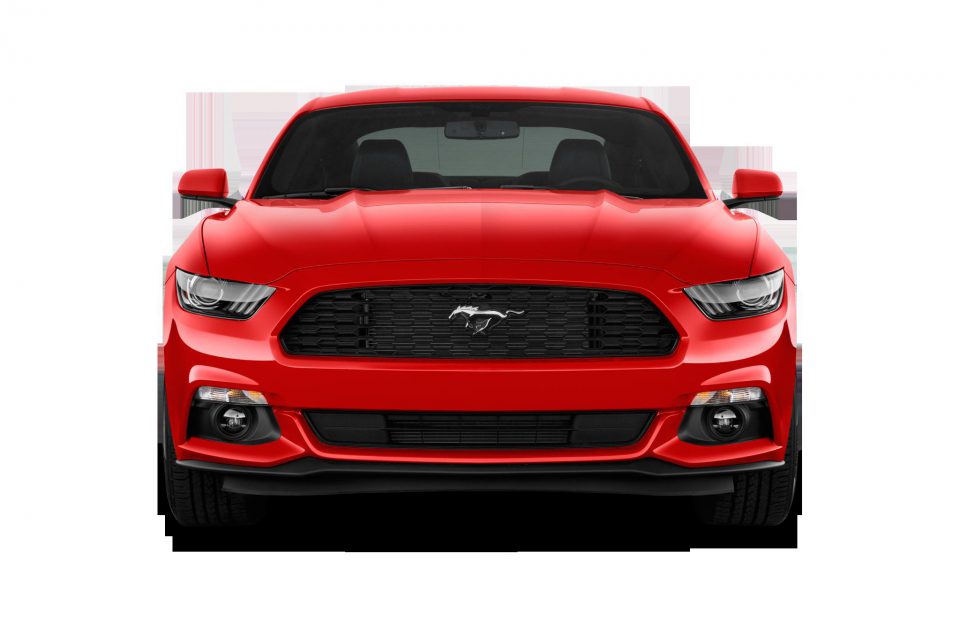 Editor’s note: This article has been updated with extra information about program specialties in which U-M was ranked.

The university proceeds to be recognized for its academic strength nationally in the latest U.S News & World Report rankings of graduate programs.

• The Stephen M. Ross School of Business maintained its previous ranking at No. 11.

• The Law School dropped one spot to 11th.

• The School of Education dropped three catches sight of to 11th.

• In its very first year of statistical ranking, the School of Nursing is sixth in the nation, the same ranking it earned when last ranked in 2011, on reputation only.

U.S. News also published fresh rankings, based on peer assessment only, for graduate areas in health, which were last ranked in 2011. These schools and programs are only ranked every three years. The School of Public Health and its Health Care Management program maintained their previous rankings of fourth and very first, respectively.

• Engineering ranked ninth, down from No. 7. (UM-Ann Arbor).

All told, thirty five of the forty one specialties in which U-M is ranked either improved their positions or stayed the same.

Many specialties did not receive fresh rankings this year. But among those that did, U-M was ranked as goes after: