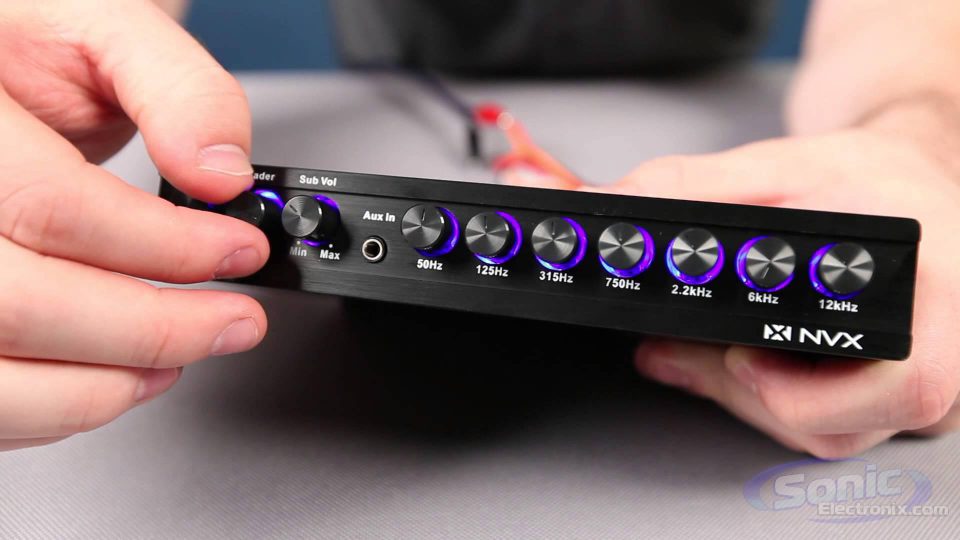 Evidently, it’s the end for diesel. According to the headlines, anyway. Believe them or not, you may still be wondering what the alternative is like: if you’re a used hatchback buyer seeking a bargain that doesn’t risk being taxed to the hilt, could a petrol car be the smarter choice?

That’s what we’re finding out here, by pairing two petrol-powered premium hatchbacks to find out if they’re a match for diesel: the second-generation BMW one Series and sixth-generation Volkswagen Golf.

We’re looking at a BMW 116i and Golf 1.Four TSI. Both have turbo engines, but albeit the BMW has more power on paper, its longer gear ratios mean it’s often the Golf that feels stronger at lower revs. The VW is quieter too, both in engine noise and other sources such as wind and road noise.

The rear-wheel drive BMW is a sportier steer than the front-wheel drive Volkswagen, tho’. It is well balanced and accurate in corners, with lots of feel through the controls. However, the Golf betters it for rail quality: the BMW isn’t a disaster, but its German archrival is smoother in town and calmer at speed.

You’d think the BMW would have the posher interior, given its premium badge, but albeit it’s generally decent quality, the Golf is better still – indeed, virtually unlikely to fault. Look stiffer in the BMW and you’ll detect scratchy plastics you simply won’t find in the VW. We choose its driving position too, as the BMW suffers from pedals offset to the right.

As for rear space, albeit this second-gen one Series is better than the coupe-like original, the Golf still lightly betters it. Passengers will choose the VW, and it also offers slew more space within its more practical, lighter to stream boot.

The BMW, with its posh badge, is inevitably more expensive than the Golf. What’s surprising is just how much more expensive it is. These two cars cost remarkably similar amounts when fresh, yet you’ll have to fork out £2000 more for the BMW on the secondhand market. In addition, this means that albeit initial depreciation is lower, there’s still more value to be lost in the one Series than in the Golf. Here, glacial depreciation benefits the original buyer, not those on the secondhand market.

A posh badge is no ensure of reliability: the Golf is better than the one Series here, and is also pricier to service. The 116i is the more economical car, but the difference isn’t good enough to peak the running costs balance in its favour.

The Golf is thus our choice petrol-powered used hatchback. The BMW is joy to drive, but simply not practical enough to be a top-choice secondhand family car. Add in the VW’s lower running costs, better quality, greater convenience and, crucially, its significantly lower purchase price, and the winner is clear.

Either car proves there’s nothing to worry about by switching to petrol instead of diesel. But of the two diesel alternatives here, the Volkswagen Golf is the one we’d like to commence our petrol rediscovery with.

Verdict: One of the finest used hatchbacks proves unbeatable here

Verdict: The driver’s favourite, but not our favourite used hatch

Rob Adams is a writer for WhatCar.